The Smiths Falls and District Chamber of Commerce has witnessed many phases of development and change in our community. Throughout the years, the Chamber has continuously strived to help create a harmonious balance between tourism and merchant trade.

The Chamber actually began as the Smiths Falls Board of Trade in 1889. Hands written minutes from meetings in the 1920′s reveal a great deal of interesting history. Membership dues were $3.00 per year and the fees helped the Board of Trade to play a key role in fixing up the main market building in Town. At the urging of the local Council of Women, the Board even arranged for a civic restroom for women installed in the Market. In 1929, the Board of Trade became a corporation and from that point on, was called the Smiths Falls and District Chamber of Commerce.

The new Chamber dealt with a large variety of issues including signage, attracting industry to Town, beautification, and tourism among other topics. The social welfare of the community was an important concern for the Chamber. Housing became a key concern in the post war era and was noted on many occasions in the minutes. The Chamber played an active role in advocating for the Town Council to request, from the Wartime Housing Committee, an additional 75 houses to be built in the area for returning soldiers and their families. Minutes also refer to repeated donations of financial aid to causes such as the Salvation Army, the Welfare Association and the Red Cross to help provide meals to children in times of great need.

The Chamber fought for a number of issues that we take for granted these days. At one point the Directors lobbied the province to keep the highway between Smiths Falls and Carleton Place open by way of Franktown. Closing the road during the winter months was reported to have caused a great inconvenience to private and commercial traffic that had to travel through Perth. Chamber Directors also arranged for a speaker from the Wartime Prices Committee to speak at a gathering in Town Hall. The topic of discussion was to ensure that Smiths Falls residents and merchants understood the necessity for introducing special pricing initiatives.

The persistence of the Chamber to encourage economic development, improve trade and create a positive climate in the community has not waned. The current Chamber of Commerce continues to represent the membership at community meetings and advocates for a pro-business community wherever decisions and strategic plans for Town development are being made. We are eager to work with all levels of government for the betterment of the community by being “The Voice of Commerce” in Smiths Falls. 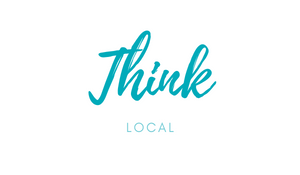 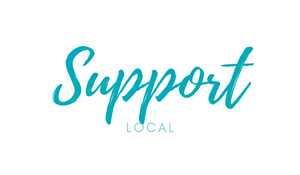 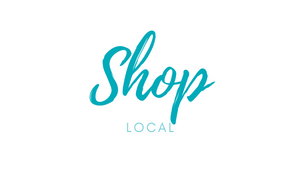