Ever since Mike Fair came to Smiths Falls and took over the local Chevrolet Oldsmobile Geo Cadillac dealership in March 1987, he and his team have provided nothing but fair deals and outstanding service. Under Mike’s direction the dealership has flourished. In 1991, the dealership moved to its present location on Highway #15.

Mike Fair is committed to building strong, long-lasting relationships with all of our customers. In fact, some people originally from Eastern Ontario and now living as far away as New Brunswick and Nova Scotia still buy their cars, trucks or SUVs from us simply because they know what to expect from the team at Mike Fair’s and appreciate the professionalism, courtesy and amazing service they receive. 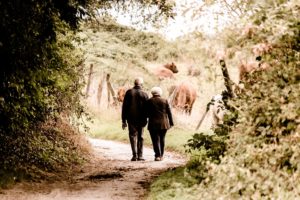 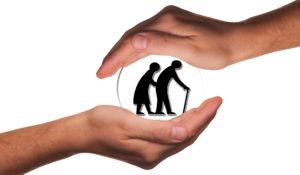